Episode 4 ● Connect With Your Friends!
Manga by: Riyo 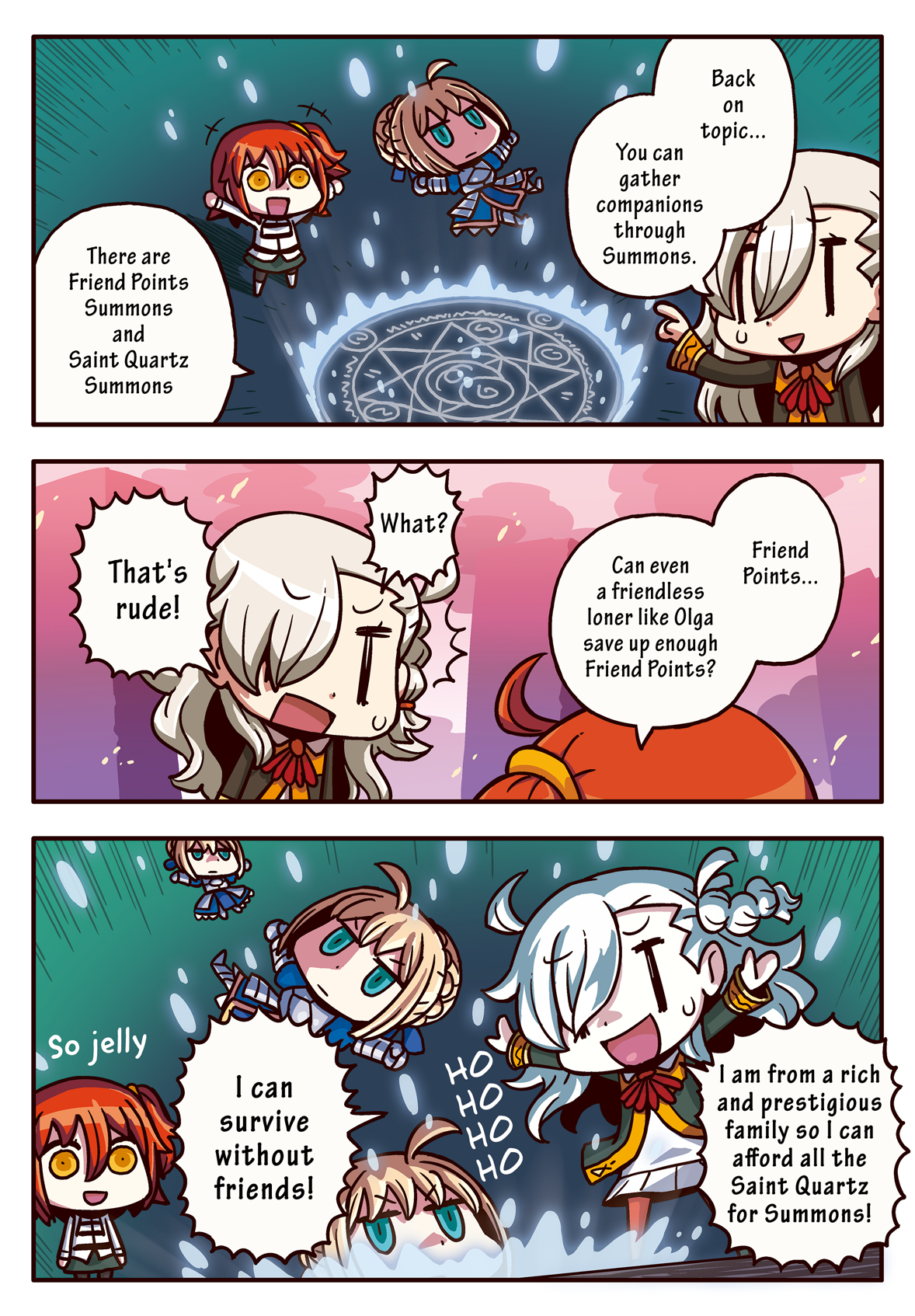 By the way, if you want to get more friends, you can bring other players with you to battle at the Support Setup screen. Once the battle has ended, you can send them friend requests. On top of that, you can directly request someone by searching for their User ID. Try it out.

Also, there are Servants that can only be summoned through Friend Point Summons.

Hello there, this is Mafia Kajita's FGO Lesson “Even Berserkers Can Understand!” where we will talk about some of the game's more complicated aspects. Episode 4 will talk about Friends and Friend Point Summons. 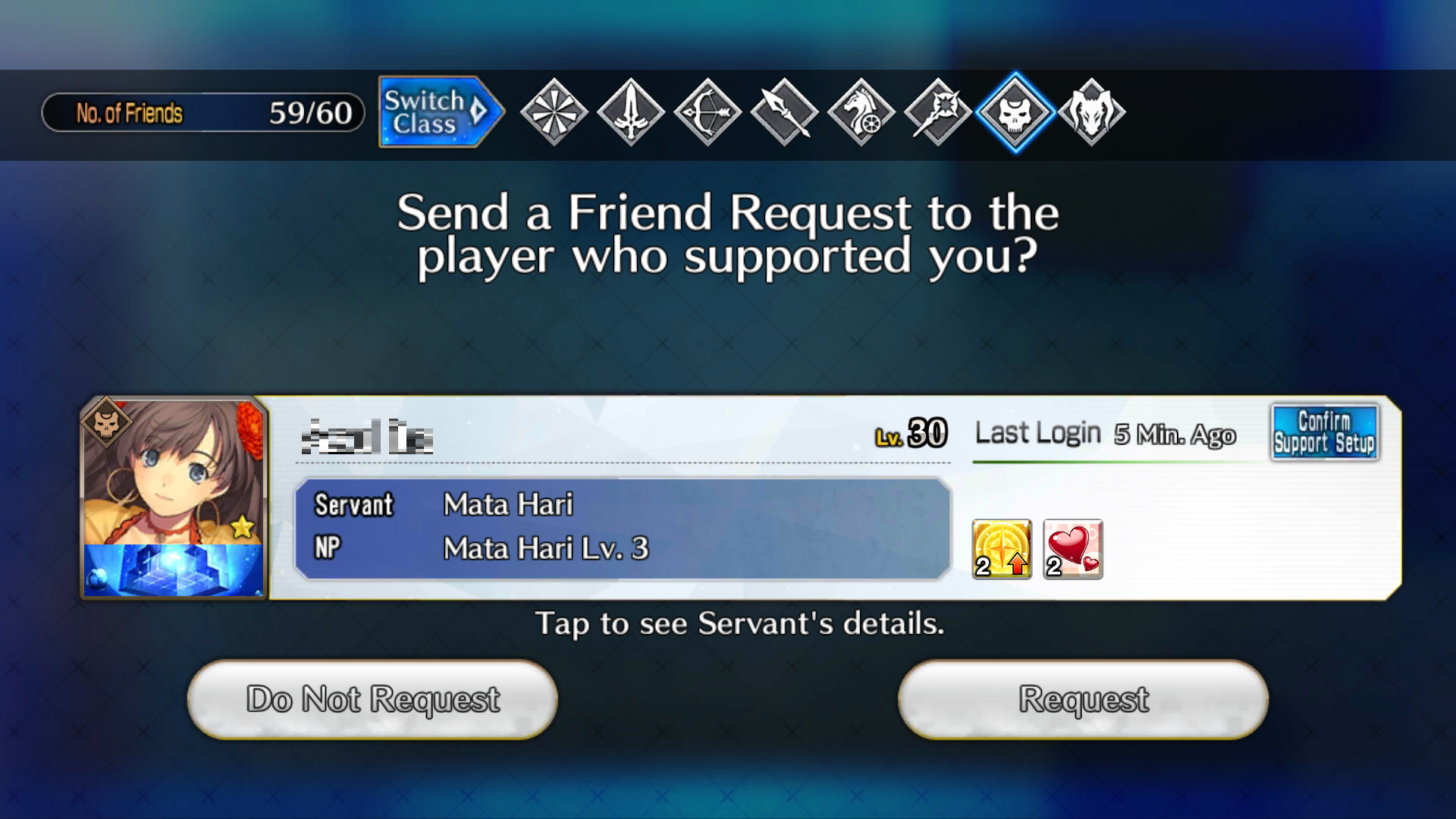 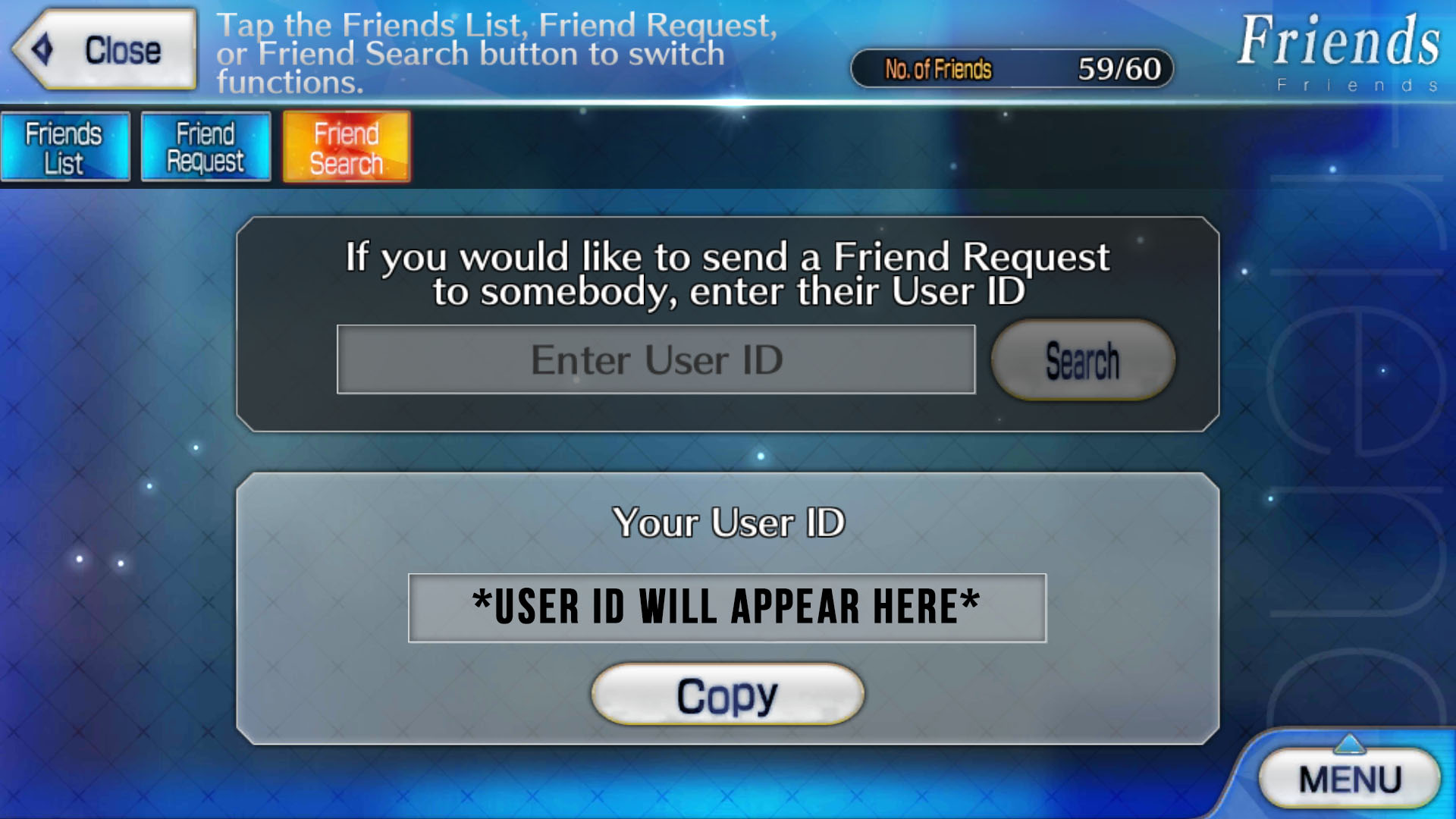 ▲At the completion of a quest, you can choose to friend or not friend the Master of the Support Servant that you chose. An ID search can be done from the Friends screen, so connect with your friends and other Masters that are accepting friends online.

Here's a tip. Make friends with Masters who have summoned and raised Servants in a class that you don't have. Servants like Berserkers are OP in Daily Quests, or a perfect support Servant, such as Jeanne d'Arc, is handy. You can also rake in all the Friend Points by having a leveled-up Servant of your own to be borrowed by everyone else.

Don't be shy! Be a social butterfly here, because there is no DM system so there is no drama either. 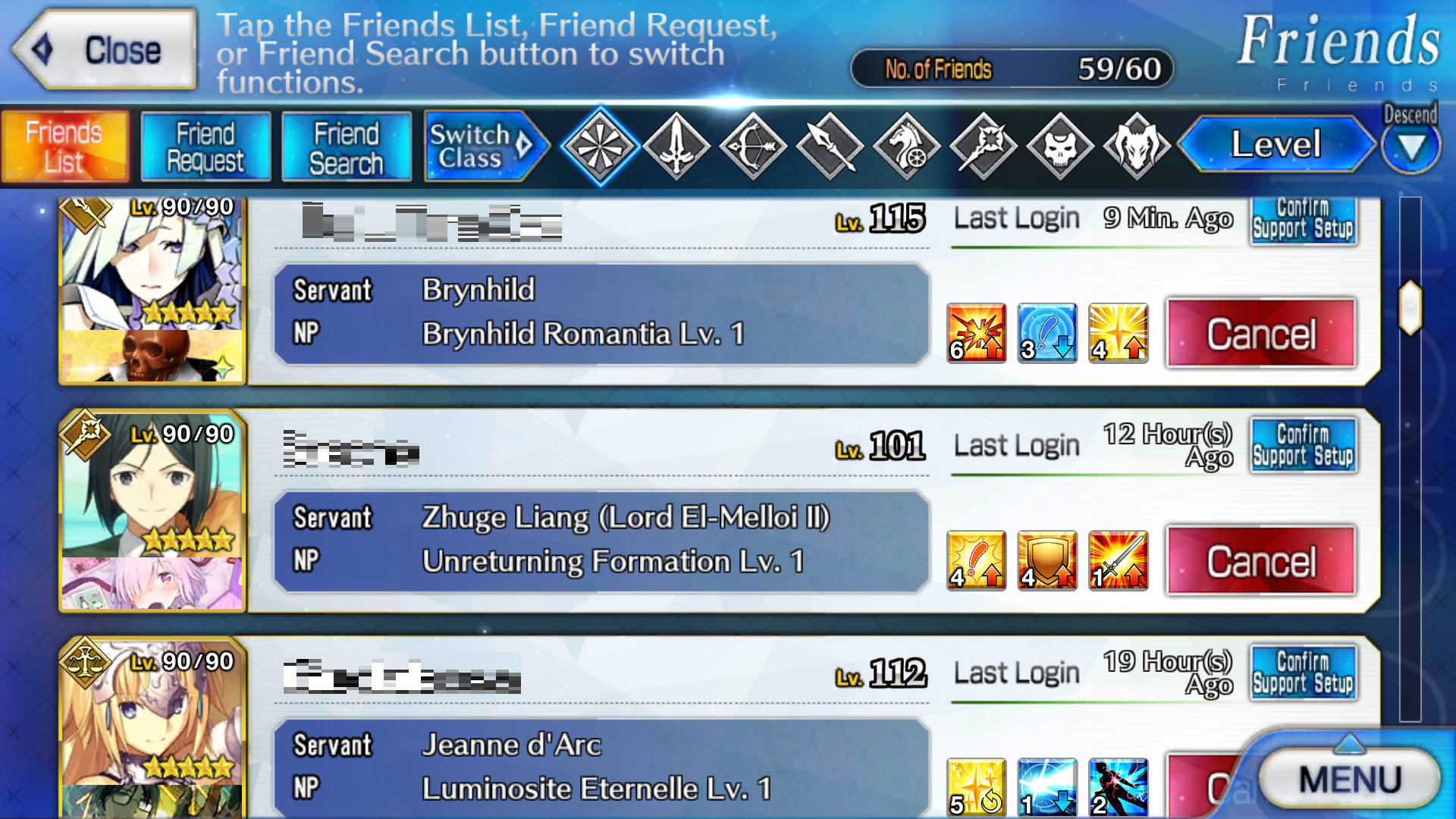 ▲The number of friends that you can add increases as you level in the game.

Now, as we explained in the last episode, if Saint Quartz Summons are “premium gacha” then Friend Point Summons are “free gacha.” You can summon Servants and Craft essences of up to ★3, experience cards and catch some Fous. As of now, Servants and Craft Essences of ★2 and under can only be summoned through Friend Point Summons, so this gacha is not necessarily a cheaper replacement for the Saint Quartz Summon. That's why you shouldn't be snobby like the Director, who's refusing to make friends. You also get a free 10x Friend Point Summon each day so don't forget to log into the game every day. 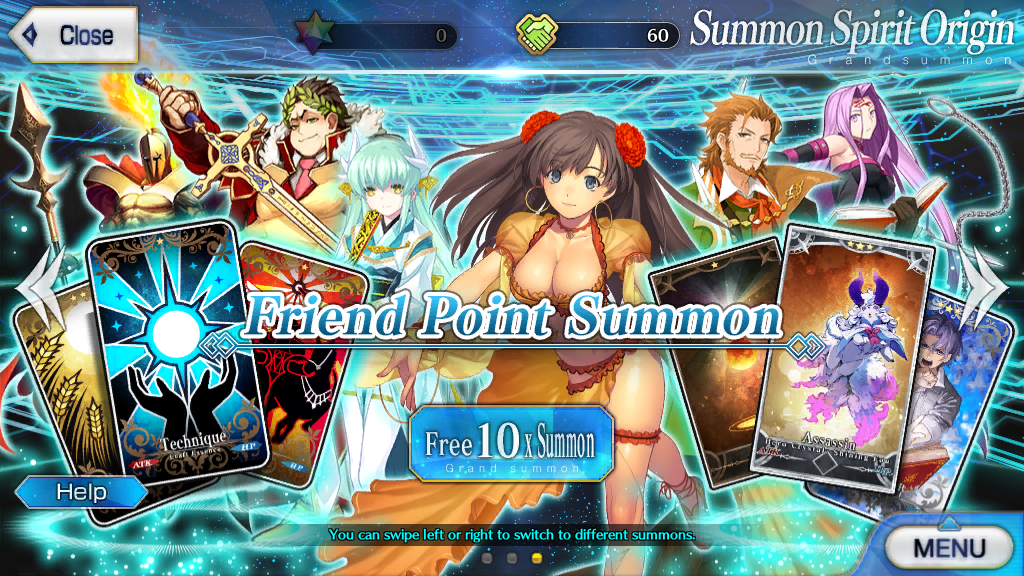 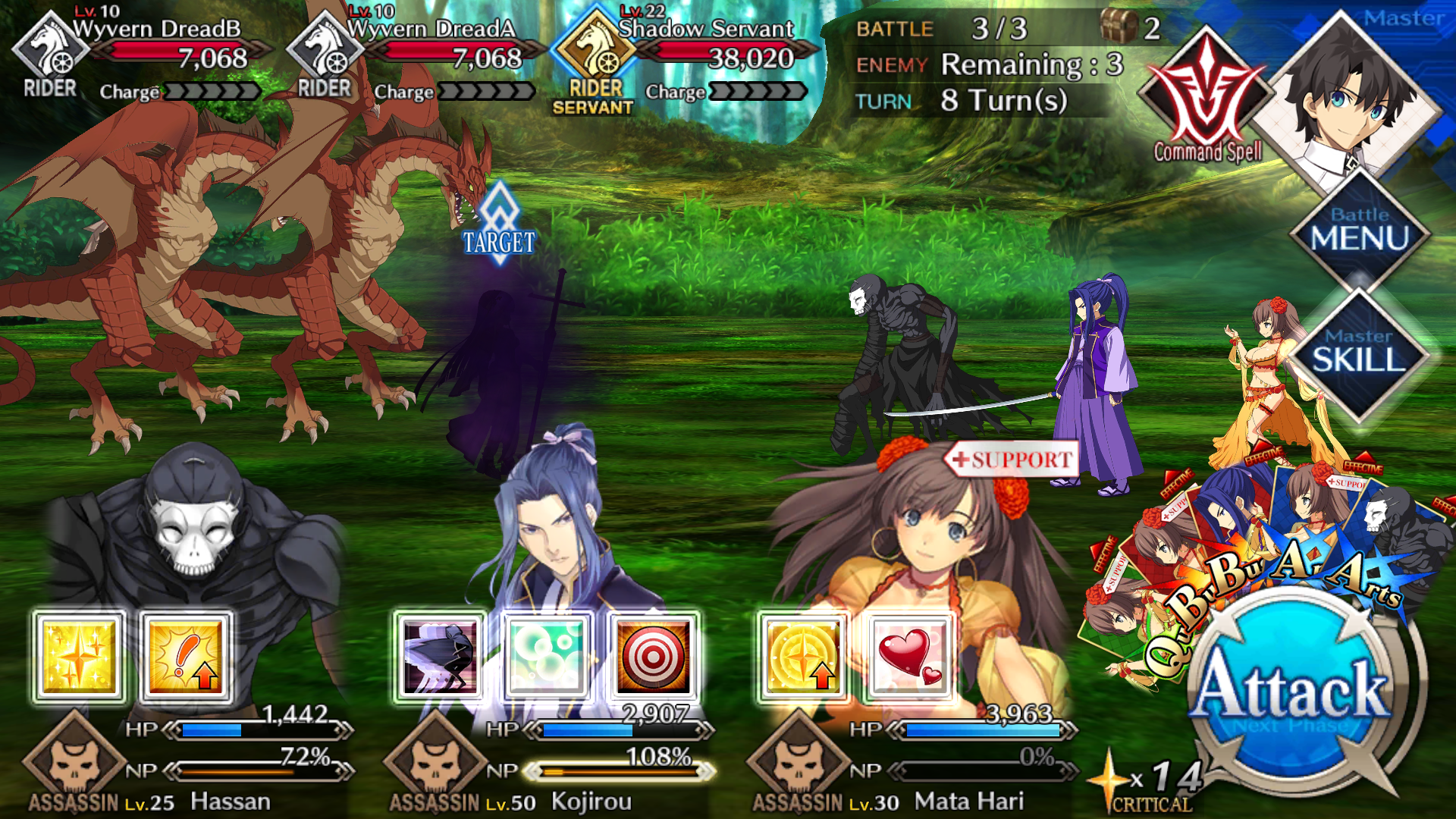 ▲New players must first defeat a wall of wyverns. This is when Assassin-class Servants come to their rescue. ★1 Sasaki Kojirou and ★2 Hassan of the Cursed Arm are some of the Servants that you definitely want to summon through Friend Point Summons. 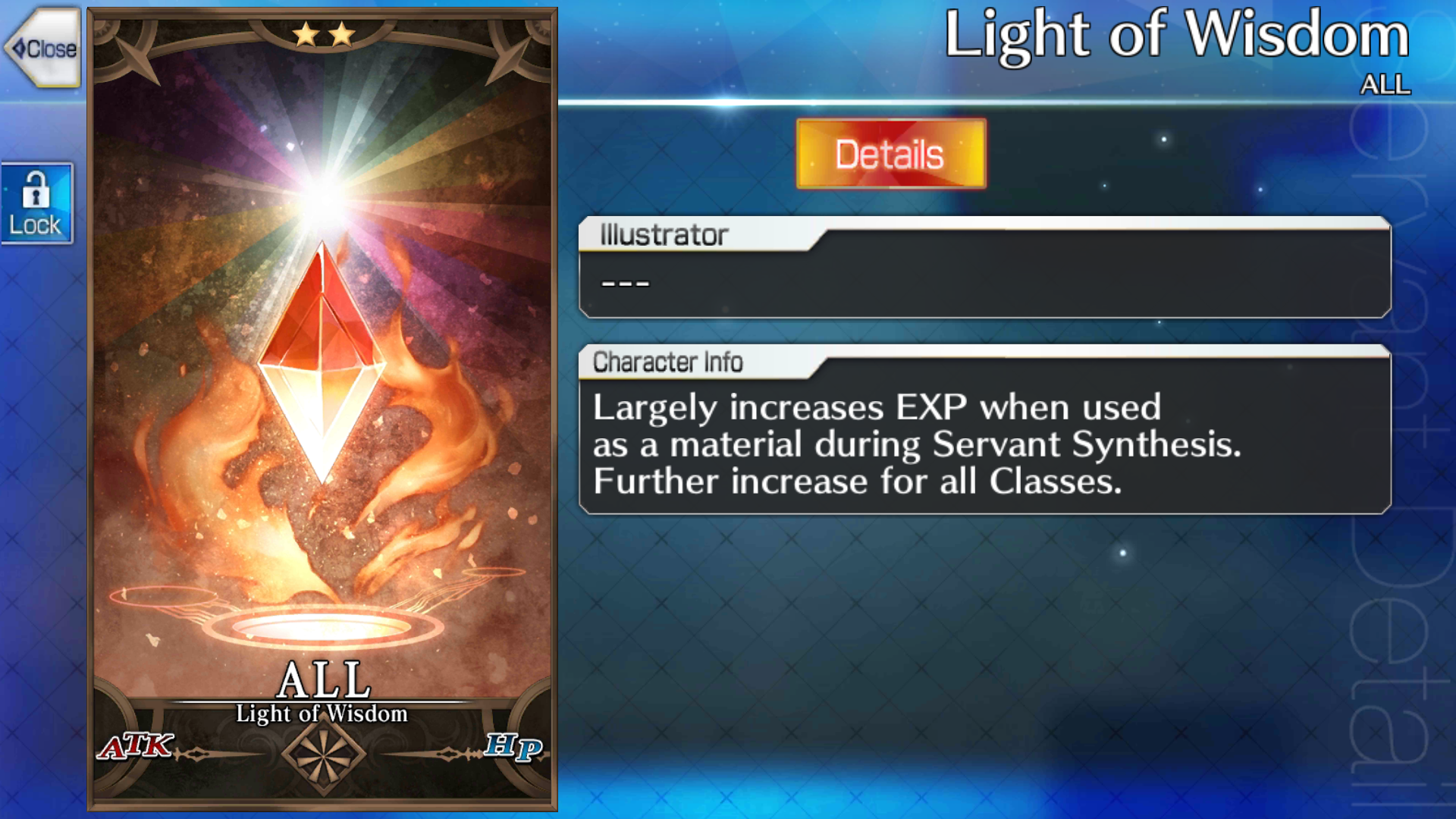 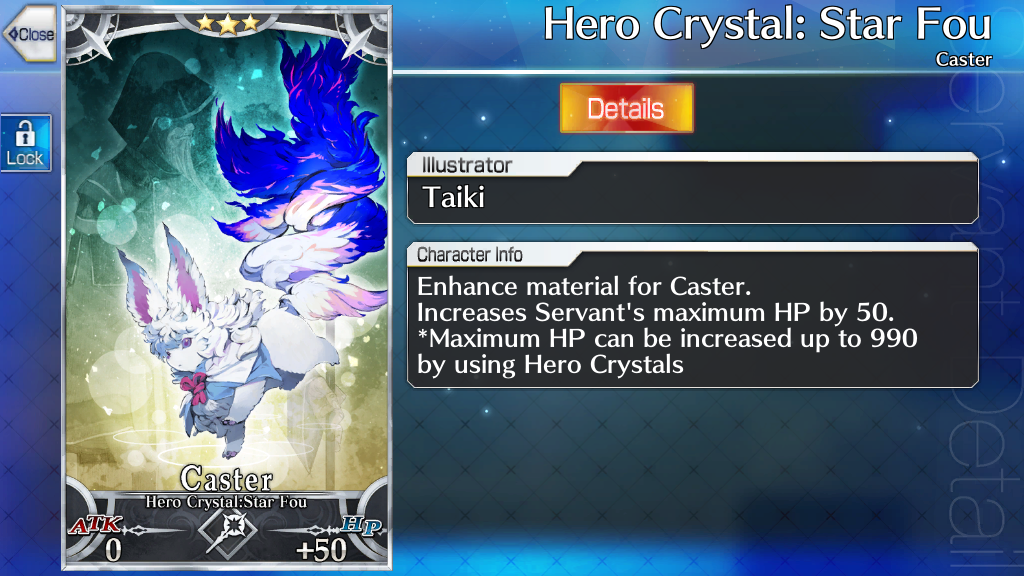 We will probably talk more about Friend related topics and Support Servants later, but this is all for now. Next is Episode 5 “Battle with Different Card Variations,” in which we will talk about effective card use and tricks. You're going to turn into a Berserker, if you play on autopilot!